I will be sharing 20 facts about Mother Teresa over the next 20 weeks.

We start with her family picture as a young girl. 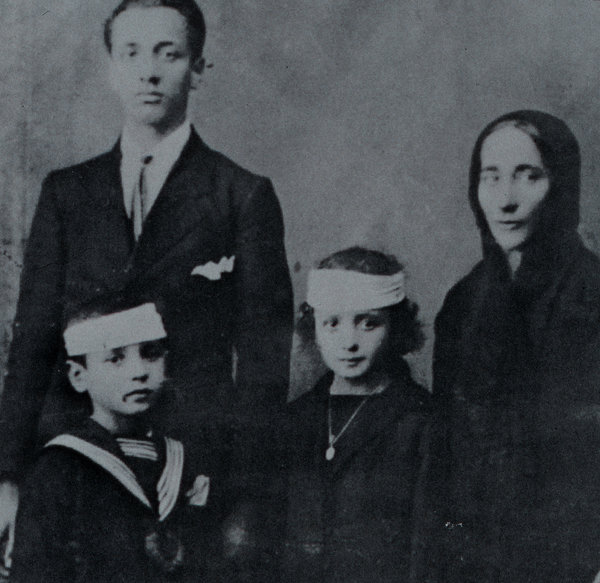 Mother Teresa is a household name for her good works, but many people don’t know much about her beyond “nun who helped the poor.” Here are 20 facts about Mother Teresa.

1. Agnes Gonxha Bojaxhiu was born Aug. 26, 1910, in Macedonia to a financially comfortable Albanian family (they owned two houses, one of which they lived in). Her father died when she was 8, ending her family’s financial security.

As I begin my research on Mother Teresa I have such feelings of peace.

I have had this peace since I started my Sunday Reflections.

I hope you follow along with me as we learn much more about this beautiful woman.

God Bless you today & every day. 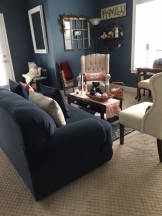 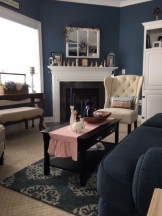 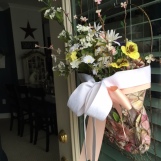 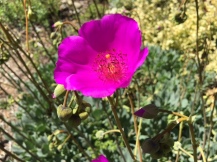 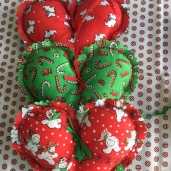 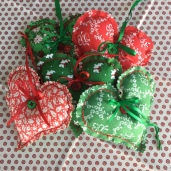 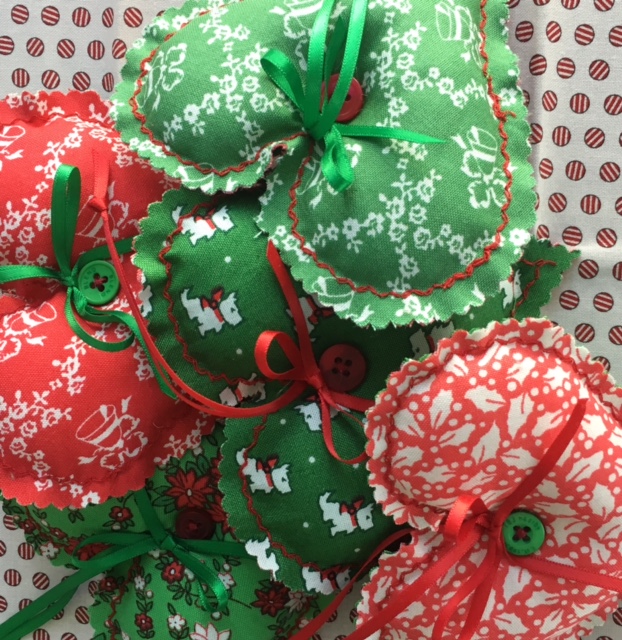